Going back to 2009 and updating each month, our World’s 50 Most Popular Brands dashboard analyzes conversations from all over the social web to highlight the brands people talk about most often, who is talking, and how they feel about each brand.

August 2015 was a particularly volatile month. Below are the highlights of some of the largest changes in rank and extended coverage of what caused the shifts.

Growth in mentions for the Ferrari brand was driven by three big names: Kylie Jenner, Christian Bale, and Sebastian Vettel. 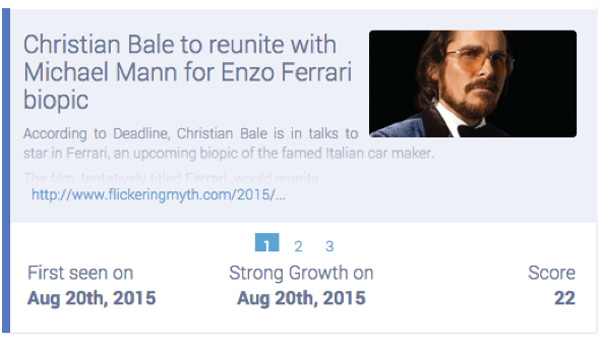 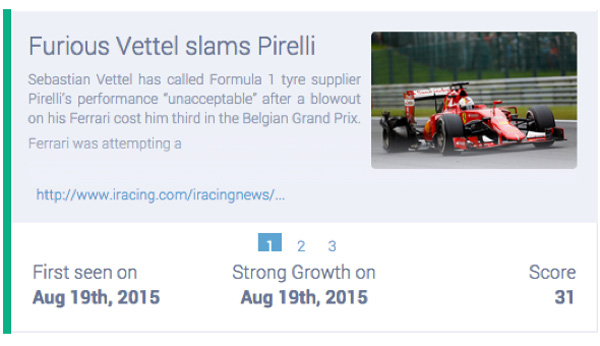 In the face of declining conversations for the majority of award shows, MTV managed to buck the trend, stirring up 30.5m conversations for its 2015 VMAs compared to 23.5m in 2014. Mentions of the award show elevated the brand to the #5 most popular brand in August 2015.

The Adidas brand got a major boost from their PR efforts surrounding and market release of the new Yeezy Boost 350 “Black”, a shoe designed by Kanye West. 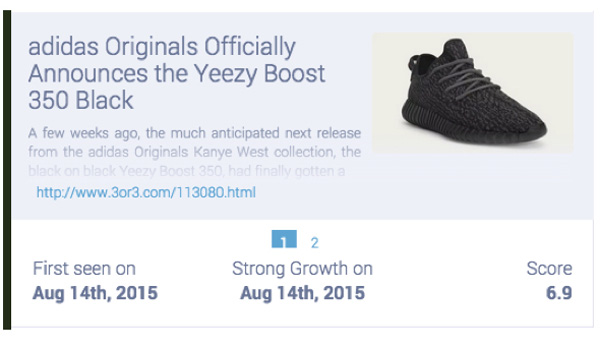 4. Smartphones and smartwatches put LG on the board for August, skyrocketing it to #29

Alleged photos of LG’s upcoming Nexus smartphone emerged on the web and spread like wildfire, driving enormous amounts of attention for LG.

A mysterious new smartwatch by LG also showed up in FCC filings, and at the end of the month the company unveiled a 23-karat gold luxury smartwatch dubbed the Watch Urbane.

5. MetLife ranked in the top 50 for first time, entirely because of tweet by One Direction’s Louis Tomlinson 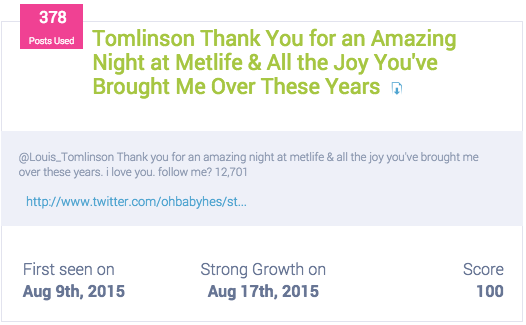 6. Fifa continued to fall in ranking because of persistent outrage over widespread corruption within the organization

7. The Playstation remained slightly more popular than the Xbox

The Playstation franchise continues to be more popular at #17, though less positively discussed, than the Xbox franchise at #19.

BMW continues to outrank Mercedes by sheer attention coming in at #8.

However, Mercedes climbed two positions to #21 and jumped nine percentage points in positive sentiment, from 77% to 86%, with their announcement of the 2017 Mercedes AMG C63. 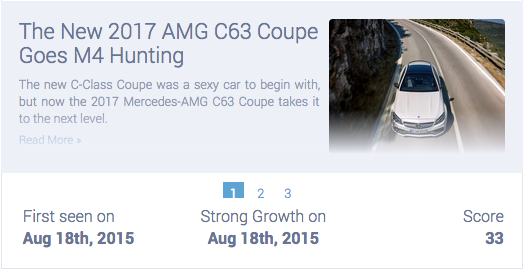